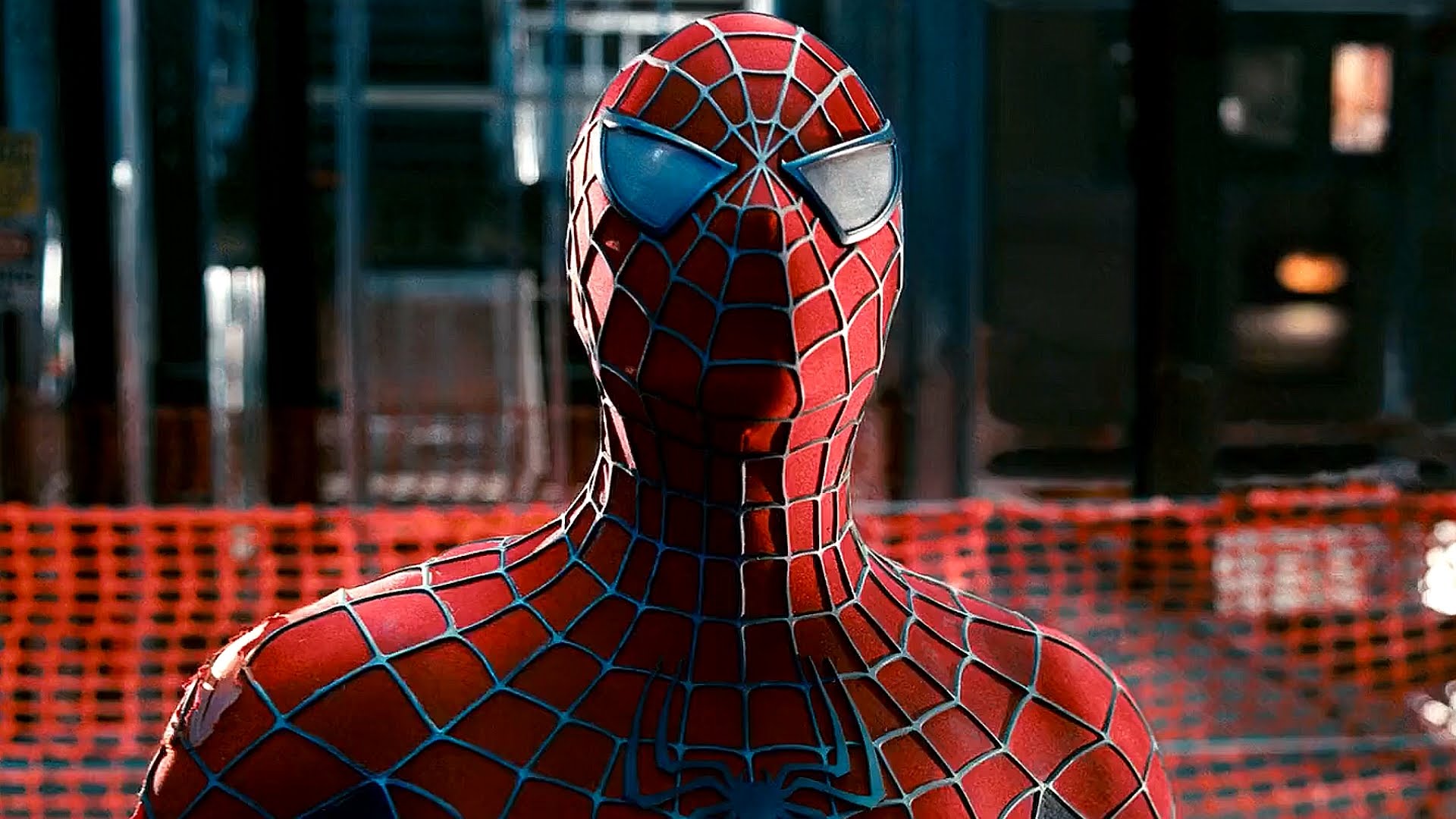 Thanks to the advancement of technology, shooting a movie has been easier than ever. However, this doesn’t take away the fact that it’s still an expensive endeavor. Here are the top 10 most expensive movies ever made.

Spider-Man 3 had a substantial production budget of $299,329,633. The movie played on more than 4,000 screens, more than any previous film out of Hollywood at that time.

Justice League’s reported budget hovered around $300,000,000 due to rumored reshoots. Ultimately, half of this budget was spent just on marketing the movie.

Known as the most expensive James Bond ever created, the production budget came out to $308,702,880 with promotion costs exceeding $100 million. Other items also drove up the costs including clothing items, watches, and luxury vehicles.

With a production budget of $314,876,938, this highly-anticipated sequel to the beloved Star Wars saga soared both in gross profits and budget.

The most expensive movie ever made, with a production budget of $478,792,250, this film went all out when it came to promotion and marketing. Much of the budget was spent on devising new ways to film as well as hiring a linguist to create a new language from scratch.

Bio: Herb Kimble is based out of Los Angeles, where he co-founded CineFocus Productions and is currently launching Urban Flix, an inclusive streaming service. Herb Kimble is an actor, successful entrepreneur, and film and television producer.