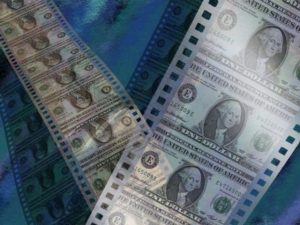 To an outsider or a newcomer, it can often seem like finding funding for your film is a chore and a lesson in pain management. If you’ve never made a movie before, how can you demonstrate your ability to make a profitable one? Where can you locate investors, and what should you show them to get them interested in your idea? Here, we’ll attempt to answer some of these questions as we look critically at film financing and investors.

Where you shoot the film, what products you use and other factors add up to investment tax breaks. Start looking for opportunities to take advantage of tax credits and your proposal will make a lot more sense to potential investors. This should be one of the first options you explore before you start courting investors.

Investors want to put butts in seats because it means an increase in their bottom line. If you can demonstrate that your film concept can bridge fan bases, bringing together horror and comedy fans for example, you can expand your audience reach. If you’re in control of the script and production, it might be a bit easier to pull this off. Otherwise, you’re at the mercy of your script.

Your film has to be marketable. It’s got to have a hook, and that hook should be bigger than the person or people you’ve attached to the film. True, some diehard fans will seek out a film starring a certain celebrity because of who they are, but the vast majority of fans want a quality story too. Don’t just hone your pitch, genuinely look at your script and see if it has commercial appeal.